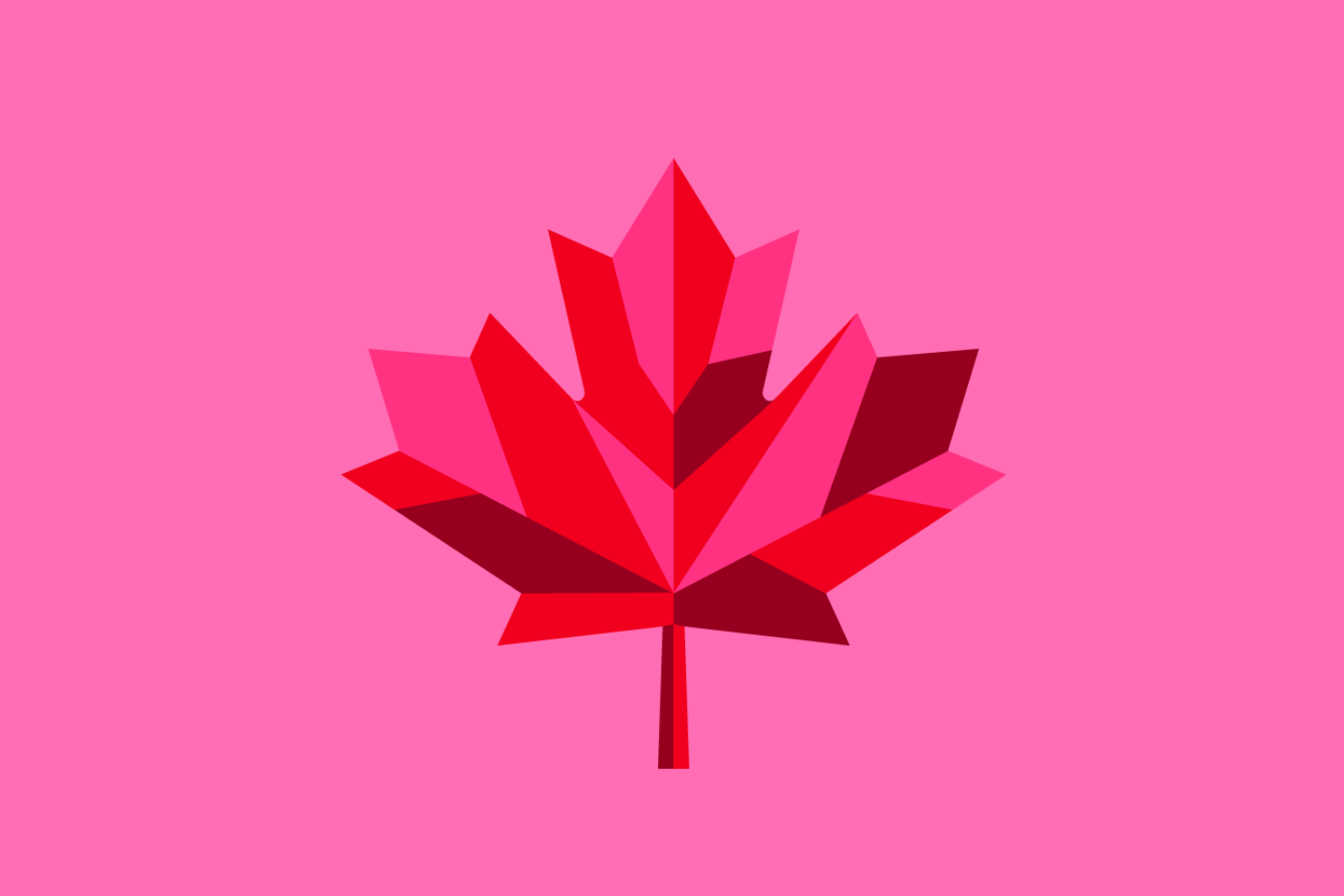 Trade and investment opportunities in Canada for UK businesses

Join us in conjuction with the Canada-UK Chamber of Commerce, High Commission of Canada for this panel discussion and networking reception.
London
In-person
Networking

Canada and UK businesses have deep and broad relationships that provide millions of jobs for workers in both countries. In the wake of the pandemic, those partnerships are more important than ever. Trade between the Canada and the UK plays an essential role in the economies of both nations. The United Kingdom (UK) is Canada’s third-largest partner country for trade in goods and services. 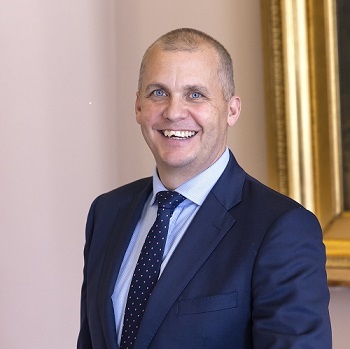 Andrew has extensive experience in international commerce, policy analysis related to economic development, trade promotion and investment attraction activities. He took up the position of Minister-Counsellor (Commercial and Economic) to London in August 2022, and Alternate Director for Canada, Morocco, Jordan and Tunisia at the European Bank for Reconstruction and Development (EBRD), from September 2022.