What is the role of the non-executive director?

Essentially the non-executive director's (NED) role is to provide a creative contribution to the board by providing independent oversight and constructive challenge to the executive directors.

The 1992 Cadbury Report initiated a debate about the main functions and responsibilities of non-executive directors. Today, it is widely accepted that non-executive directors have an important contribution to make to the proper running of companies and, therefore, more widely to the economy at large. As the Cadbury Report said, they “should bring an independent judgement to bear on issues of strategy, performance and resources including key appointments and standards of conduct”.

There is no legal distinction between executive and non-executive directors. As a consequence, in the UK unitary board structure, NEDs have the same legal duties, responsibilities and potential liabilities as their executive counterparts. Clearly, it is appreciated that NEDs cannot give the same continuous attention to the business of the company. However, it is important that they show the same commitment to its success as their executive colleagues. It follows that NEDs are subject to the codified duties of directors contained in the Companies Act 2006 in the same way as executive directors.

Prior to accepting a non-executive appointment, the prospective appointee must ensure they have a comprehensive understanding of the company they are about to join and have undertaken their own due diligence. Once appointed an NED should ensure that an appropriate induction programme is put in place; they participate in on-going training and keep up to date with developments in the company and the relevant business sector.

The UK Corporate Governance codes states, “Non-executive directors should have sufficient time to meet their board responsibilities. They should provide constructive challenge, strategic guidance, offer specialist advice and hold management to account.”

All directors should be capable of seeing company and business issues in a broad perspective. Nonetheless, NEDs are usually chosen because they have a breadth of experience, are of an appropriate calibre and have particular personal qualities. Additionally, they may have some specialist knowledge that will provide the board with valuable insights or, perhaps, key contacts in related industries or the City. Of the utmost importance is their independence of the company management and any of its ‘interested parties’. This means they can bring a degree of objectivity to the board’s deliberations, and play a valuable role in monitoring executive management.

The Cadbury, Hampel and Higgs reports, some of whose recommendations are included in the UK Corporate Governance Code, stress that the board should include independent NEDs of sufficient calibre and number for their views to carry significant weight in the board’s deliberations. Independent directors, are defined in the Cadbury Report as persons who “apart from directors’ fees and shareholdings [are] independent of the management and free from any business or other relationships which could materially interfere with the exercise of the independent judgement”.

The UK Corporate Governance Code advises that the, “board should include an appropriate combination of executive and non-executive (and, in particular, independent non-executive) directors, such that no one individual or small group of individuals dominates the board’s decision-making. There should be a clear division of responsibilities between the leadership of the board and the executive leadership of the company’s business”.

While much of the comment and discussion on NEDs tends to focus on listed companies, it is important to note that they can also make a valuable, albeit somewhat different, contribution to private companies. Indeed, there are a growing number of private companies, including relatively small ones, which are now actively searching for the ‘right’ non-executive director.

The functions of NEDs

Non-executive directors are expected to focus on board matters and not stray into ‘executive direction’, thus providing an independent view of the company that is removed from the day-to-day running. NEDs, then, are appointed to the board to bring:

The key responsibilities of NEDs

Chairmen and chief executives should use their NEDs to provide general counsel – and a different perspective – on matters of concern. They should also seek their guidance on particular issues before they are raised at board meetings. Indeed, some of the main specialist roles of a non-executive director will be carried out in a board sub-committee (particularly the remuneration and audit committees), especially in listed companies. The key responsibilities of NEDs can be said to include the following:

As ‘an outsider’, the non-executive director may have a clearer or wider view of external factors affecting the company and its business environment than the executive directors. The normal role of the NED in strategy formation is therefore to provide a creative and informed contribution and to act as a constructive critic in looking at the objectives and plans devised by the chief executive and the executive team.

Non-executive directors should take responsibility for monitoring the performance of executive management, especially with regard to the progress made towards achieving the determined company strategy and objectives. They have a prime role in appointing, and where necessary removing, executive directors and in succession planning.

The company and its board can benefit from outside contacts and opinions. An important function for NEDs, therefore, can be to help connect the business and board with networks of potentially useful people and organisations. In some cases, an NED will be called upon to represent the company externally.

NEDs should satisfy themselves on the integrity of financial information and that financial controls and systems of risk management are robust and defensible.

It is the duty of the whole board to ensure that the company accounts properly to its shareholders by presenting a true and fair reflection of its actions and financial performance and that the necessary internal control systems are put into place and monitored regularly and rigorously. An NED has an important part to play in fulfilling this responsibility, whether or not a formal audit committee (composed of NEDs) of the board has been constituted. 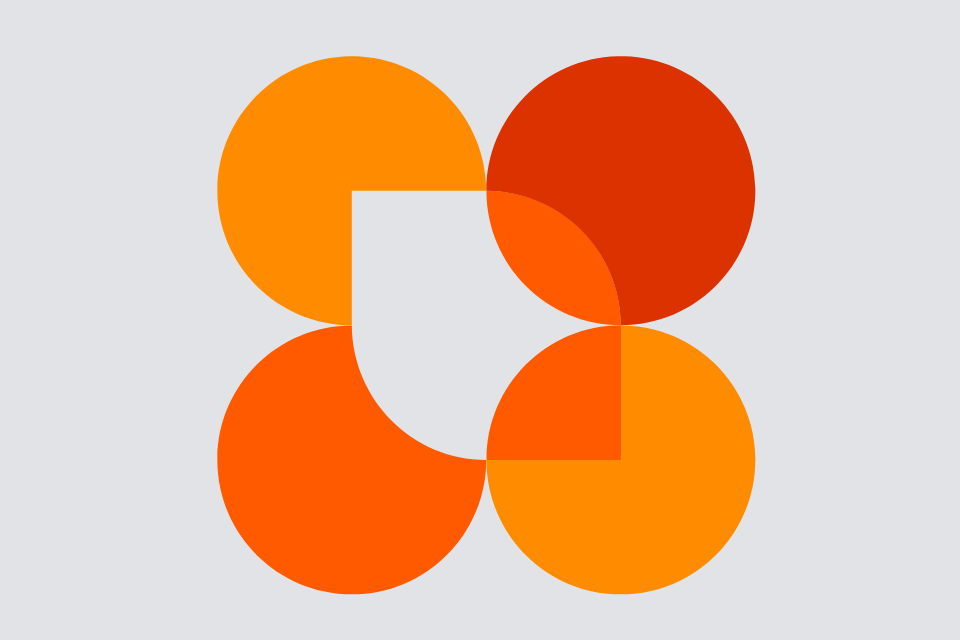 Role of the Non-Executive Director

Structuring your business for success