This will particularly appeal to our professional service members; however, we see these as essential business intelligence for all business owners and directors.

Phil will speak about the Bank's most recent report and the outlook for the UK economy in terms of their projections for inflation and growth. There will be plenty of opportunity for members to ask questions and for you to air your comments and concerns on the current economic situation and how that effects businesses in the South.This should prove to be a very informative briefing where you will also have the opportunity to network with other professionals.

Phil started with the Bank of England in 1987 having spent three years teaching economics and mathematics in SE London. After four years working as a statistician on money supply data, Phil moved to the management's accounts office in the Bank, providing detailed cost briefing to Governors and Directors. In 1994 Phil joined the Bank of England's agency network, between 1994 and 2002 acting as Deputy Agent in the South East & East Anglia moving on in 2002 to become Agent for Northern Ireland; then in October 2008 he was appointed to be the Agent in the South East & East Anglia. 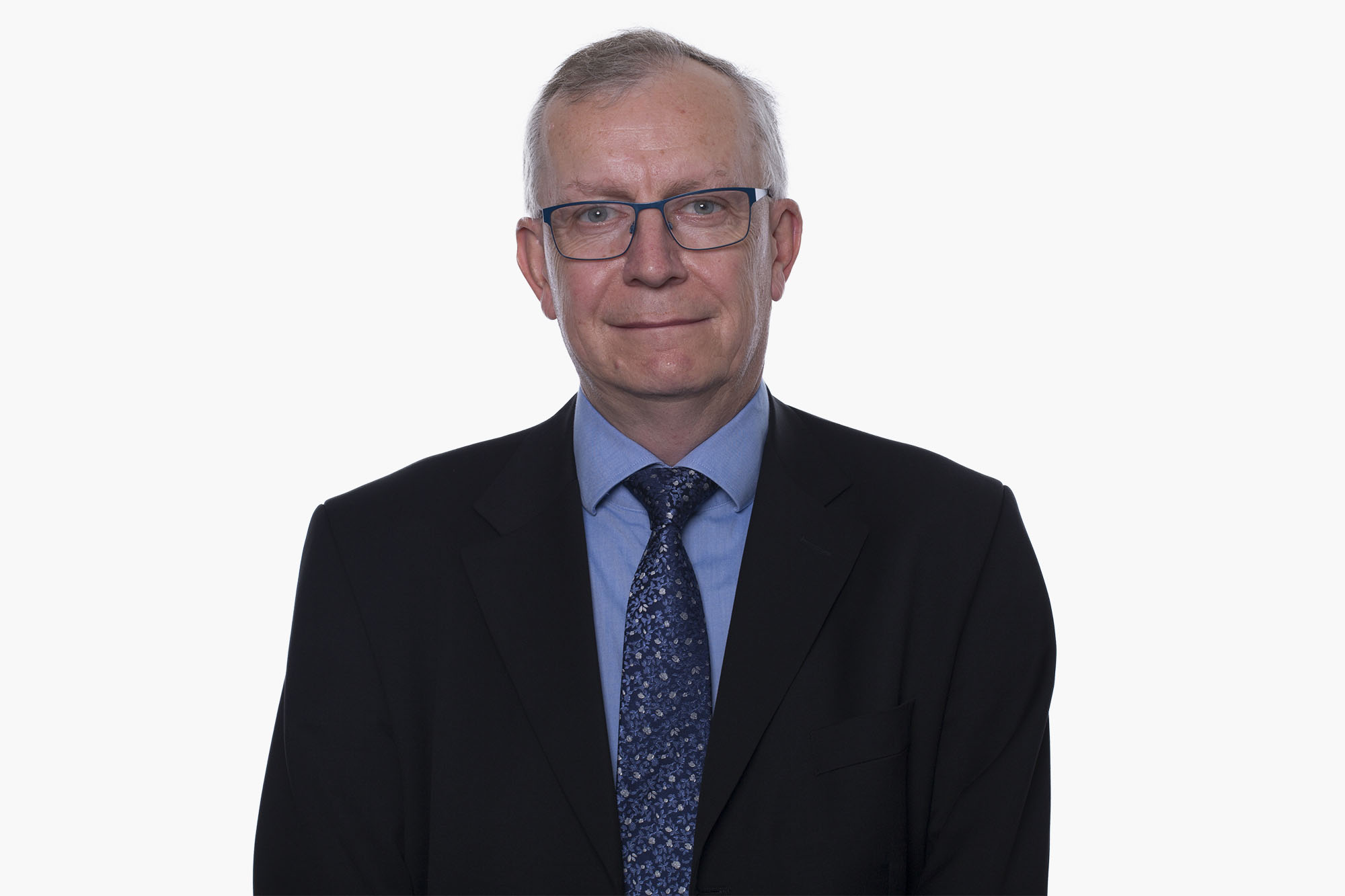