We want you to get maximum value from your membership, so please join us for this virtual lunch time event as we explore the full range of benefits that come as part of your membership – including some you might not be aware of!
Online

Are you a member who gets the most out of membership?

Are you keen to learn more about us?

Join our team of experts including our Director General himself as we raise awareness of the Institute of Directors, the membership offering and the benefits of being part of our many communities of Directors and Senior Business Leaders across the UK and beyond.

Hear how we support, represent, and set standards for business leaders. Darren Lynch is the Lead of the IoD Information and Advisory Service (IAS) – the team committed to providing members with information to inform effective decisions. The IAS also arranges access to a panel of external advisors in law, accountancy, marketing, HR and business strategy. 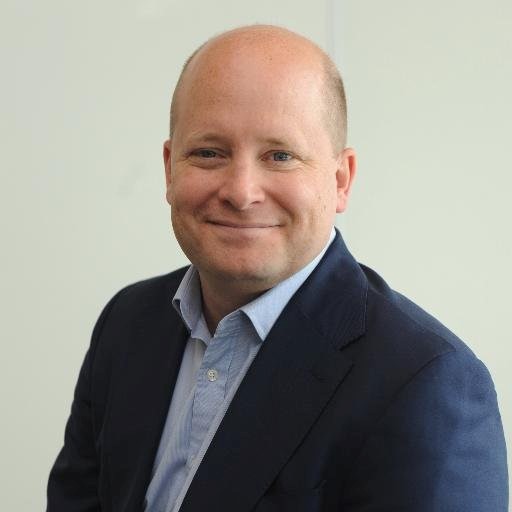 A member of the policy team, Hugo heads up the media and communications function of the IoD As a Strategic Account Manager at the Institute of Directors, Lisa is responsible for developing and implementing a framework for planned growth at the IoD. With professional development at its core, the IoD seeks to create better directors, for better business and a better economy. Richard was appointed as Commercial Director in Sept 2021, having worked as an independent consultant in 2020/21 to support the Institute in restructuring its Commercial operations at 116 Pall Mall. Prior to this he had a successful 18 year career in various Commercial and Retail roles in the UK’s Airports.

Spending 5 years as Retail and Property Director at Edinburgh in which he lead the complete transition and remodelling of the Airports Commercial activities and introduced some World firsts to Airports. In the past he has guest lectured at Cranfield University. He also spent 2 years as Retail Director at the mixed use redevelopment project of Battersea Power Station.

Richard has a track record in delivering successful Commercial transformation projects to increase revenues, profitability and operational efficiency. He has a passion and dedication to develop successful high performing teams along with creating environments where individuals develop to be the best version of themselves.