Qualities needed to be a director

Qualities needed to be a director.

One of the trends of recent years is the number of people who now ask me for advice about becoming a company director.

There is nothing unusual about that (I am a corporate lawyer by training) except that, these days, as often as not they are exploring the reasons why they should not take a seat on the board.

In the past there was a more relaxed attitude. It was just assumed that being “a director” carried status, ideally some remuneration and that the only responsibilities were turning up to a few board meetings.

One of the IoD’s currently most read pieces of guidance for members highlights a number of key issues which help to explain why it is advisable to think long and hard. Anyone being asked to be a director of a company should consider it carefully.

Being a good manager does not necessarily make you a good director.   Management is about managing, whereas being a director is about leading.  If you are not ready or capable of making that step, then don’t do it.

Management is about process, efficiency and short-term goals.  Operating at director level should be about thinking long term and creating sustainable growth and increasing value.  In SMEs, particularly smaller ones, the roles may well overlap which suggests that, arguably, people operating in smaller organisations require a greater range of skills than those operating in larger ones.

But at any level, the core skills required of a director are the same.

The IoD’s most recent guidance on the subject emphasises that a director needs an ability to lead and to inspire confidence in everyone around them in an organisation.  They need to display confidence and demonstrate personal integrity. From this point of view an organisation’s “values” are central to its well-being and not just a neglected schedule to the current five year plan.

Directors of companies, of whatever size, also need to understand their responsibilities.  These are now set out in the Companies Act legislation and include duties to exercise reasonable care, skill and judgment, avoid conflicts of interest and to promote the success of the company for the benefit of its shareholders.

Directors also need to understand the risks around wrongful trading whereby it is possible to become personally liable for the debts of a company and/or end up in prison.

These types of responsibilities have prompted the debate around how many (in particular non-executive) directorships one person should hold.  It is certainly the case that if you do not have time to discharge the requisite duties properly, then you have too many directorships.

A director of whatever type needs to understand the business of the company and have a really good grasp of its key financials.  Also, it is not a role which stops evolving.  For example, it would be at least highly desirable for a director to have considered and understood the extent to which technological change is a threat or opportunity for the business.

In short, the days of collecting directorships merely to inflate one’s own ego or bank balance are long gone.  Executive or non-executive, a directorship is a job that must be done properly or not at all. 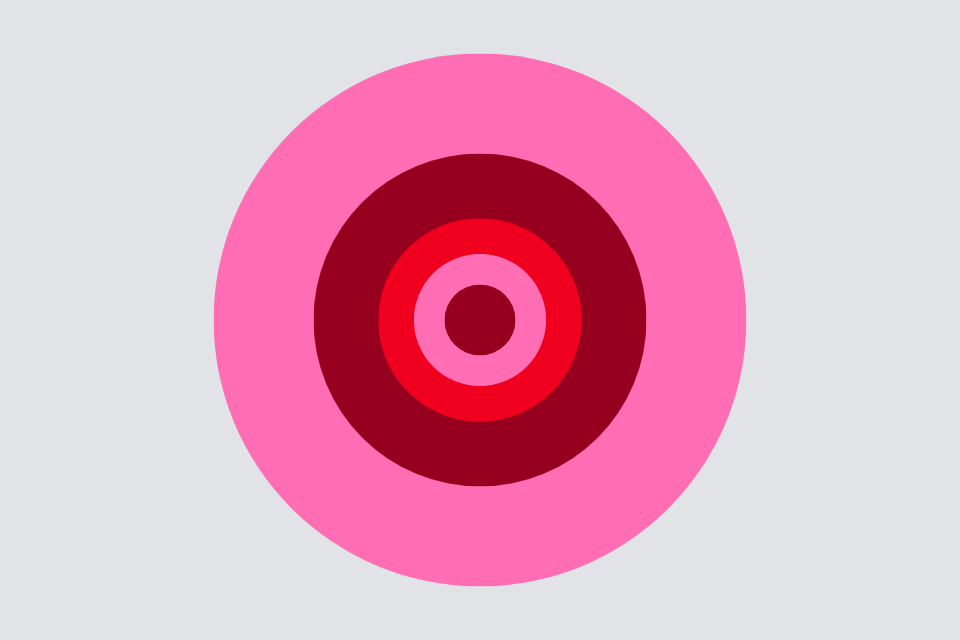 Five essential skills for a director

How to be the best company director

Structuring your business for success