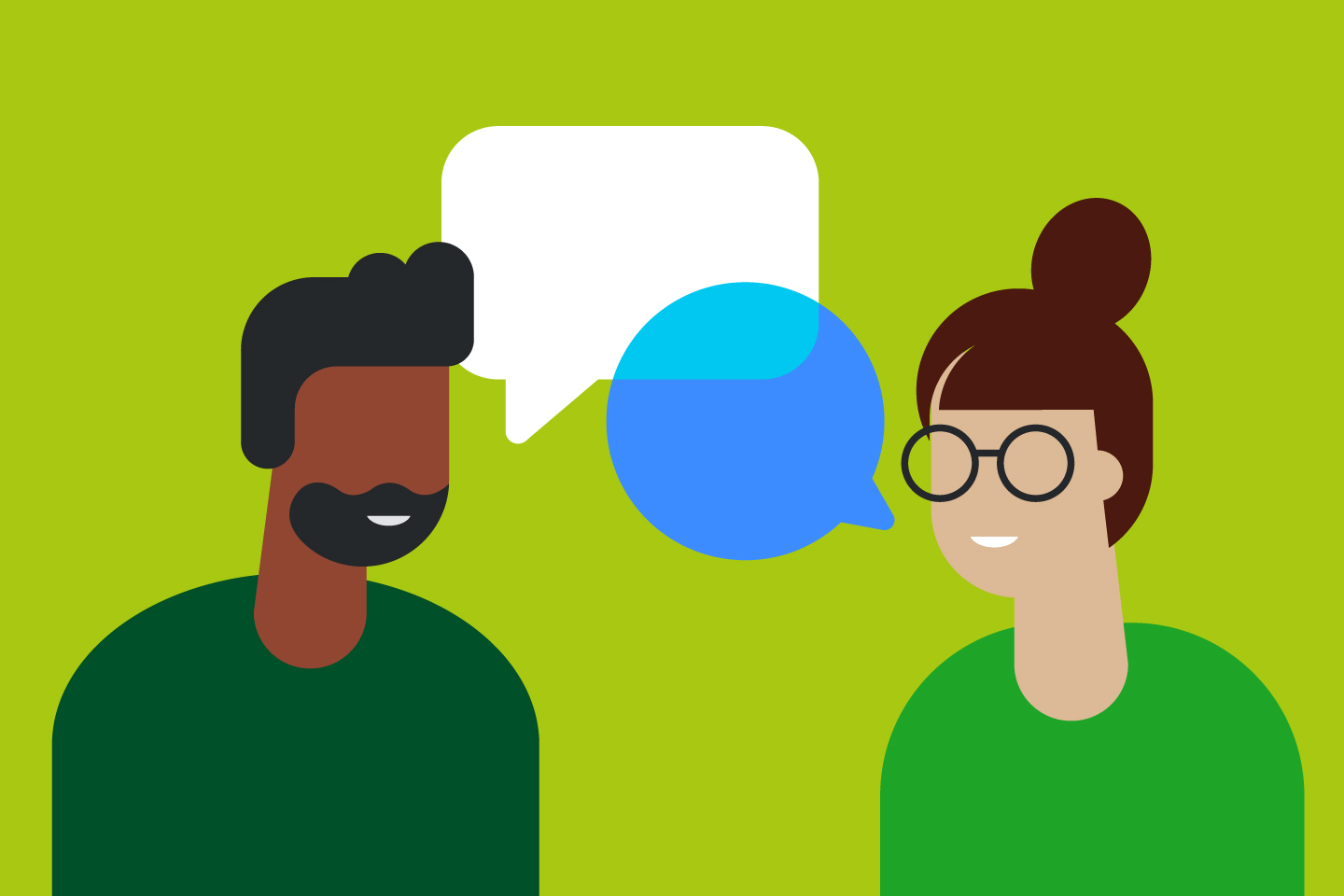 How do directors assess, work with and align their business aspirations with the voluntary and social enterprise sectors? More importantly why do it? What's the benefit and where can "it's good for business" really be authentic and work for all?

Join us for a learning session that encourages you to think about your organisation’s approach to ESG, whether from the private or voluntary sector perspective.  Hear from SCVO about why we shouldn’t be too narrow in our thinking on ESG, and learn from IoD Scotland's  Third Sector Director of the Year  21 winner Alastair Davis, CEO of Social Investment Scotland, and Polly Jones Corporate Affairs with ASDA about the benefits and pitfalls of their innovative corporate partnership. Alastair joined SIS in 2009 initially to run the investment team and became Chief Executive in 2011. Before joining SIS, he worked within the Bank of Scotland's community banking division, where he developed his extensive knowledge of social investment. Alastair has completed the prestigious ‘Strategic Perspectives in Non-Profit Management' programme at Harvard Business School, and in 2017 was awarded a fellowship from the Chartered Banker Institute.

Most recently, Alastair was named SCVO Director of the Year – Third Sector by The Institute of Directors (IoD) Scotland at its 2021 Awards. 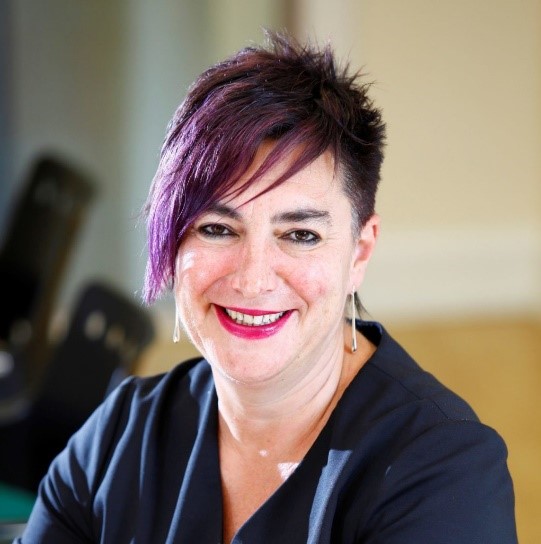 Anna joined SCVO as Chief Executive at the end of April 2018. SCVO is the national membership body for the voluntary sector in Scotland, providing services such as payroll and IT as well as lobbying, policy work and digital capacity-building on behalf of the sector, hosting The Gathering and Scottish Charity Awards and publishing Third Force News. Before that, she was Chief Executive of the Scottish Social Services Council for nearly 9 years.
Her career started with 18 years working in HR in local government, after which Anna joined COSLA as part of the employers’ function working on, for example, national pay negotiations. She then became lead for all policy relating to children and young people which led to her being seconded into Scottish Government to lead on corporate parenting for children and young people in the care system before moving to the SSSC in 2009.
Anna has recently stepped down from the board of Who Cares? Scotland after 8 years, and joined the Oversight Board for The Promise. She is also on the board of SCDI. She has a degree in History of Art from Edinburgh University and is a Chartered Member of the CIPD.

Polly is responsible for Corporate Affairs at Asda, covering the full spectrum of policy issues impacting the business in Scotland. She also represents Asda’s ESG programmes in Scotland, including the Asda Foundation, the award-winning Asda community programme and the retailer’s corporate charity partnerships. Polly is a member of the Scottish Retail Consortium Board and also sits on the Scottish Government’s Retail Industry Leadership Group. Before joining Asda, Polly worked in public affairs consultancy and at the Scottish Parliament.