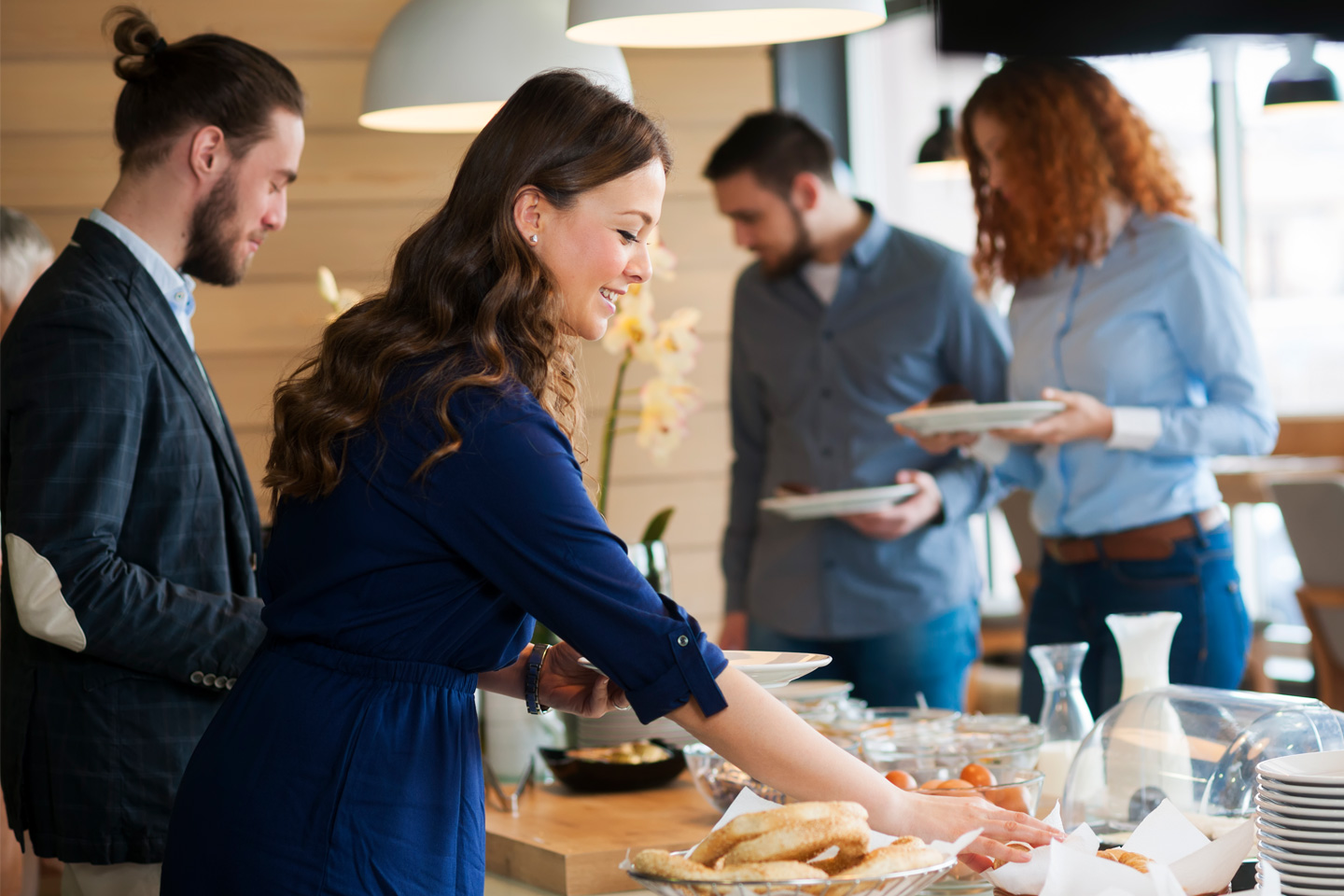 The event offers an opportunity to hear from and engage with the Leader of the Scottish Conservative party.

This is a member only event. Places are restricted and will be offered on a first come first served basis. 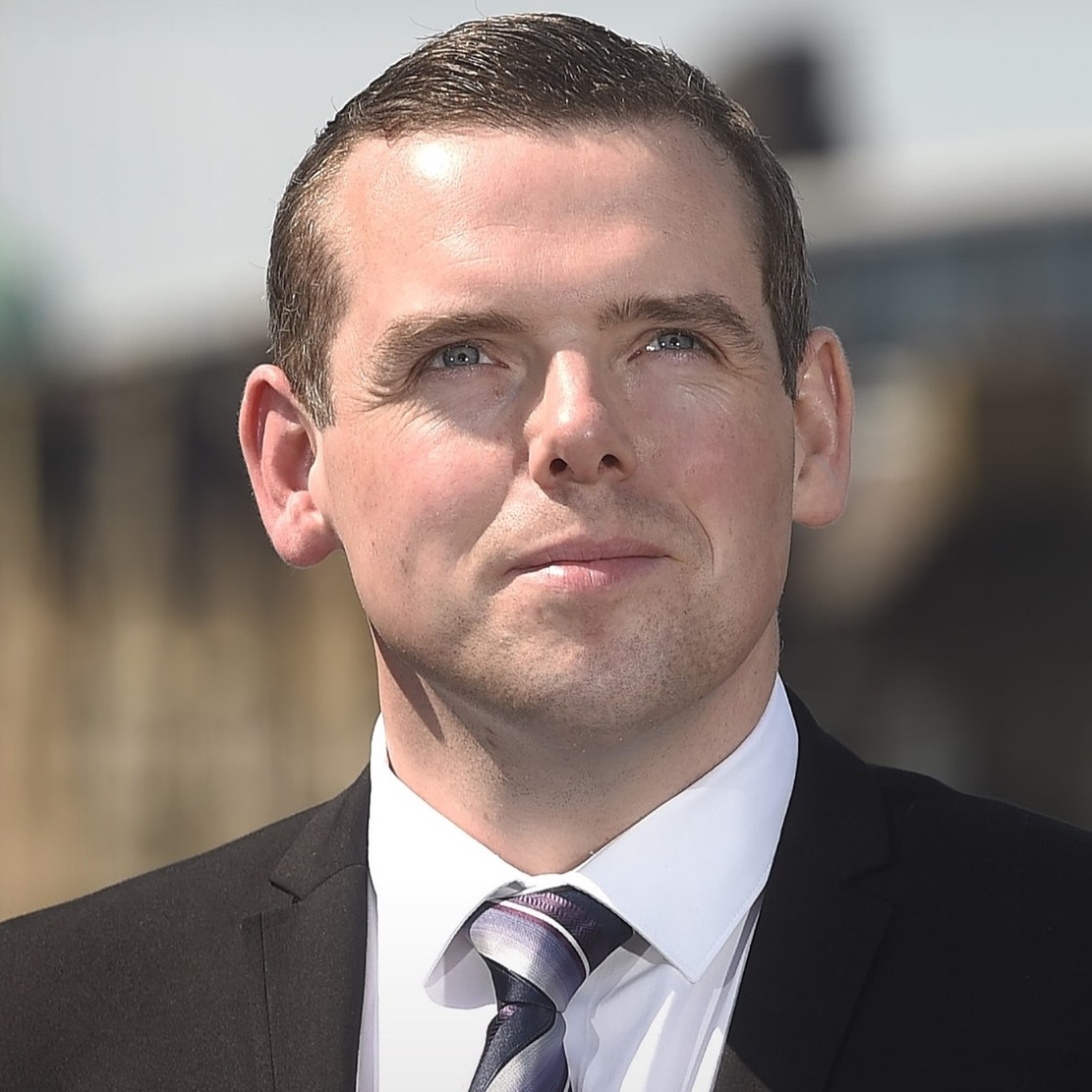 I have been the MP for my home constituency of Moray since the general election in June 2017 and have also represented the Highlands and Islands Region since May 2021. I was born and brought up in Moray and served as a local councillor for ten years and it is an honour to represent my home area. I have served as Leader of the Scottish Conservative and Unionist Party since August 2020.

In my maiden speech in the House of Commons, I made it clear that my number one priority would be serving the interests of my constituents. I have always been passionately engaged in local issues and that remains as true today as it did when I was first elected as a local Councillor in 2007.

In my free time, I am a qualified football referee, officiating games for the Scottish FA, UEFA and FIFA. Growing up I attended Alves Primary and Forres Academy before studying at the Scottish Agricultural College. I went on to work as a dairyman and worked on farms across Moray.

Locally, I have campaigned on delivery charges, broadband coverage, investment in the local NHS such as the Keith Health Centre and Moray Maternity Unit, business rates, bus provision and the Moray Growth Deal. On a national level, I hold the SNP Scottish Government to account, urging them to focus on the day job and deliver a better Scotland, instead of dividing our country further.