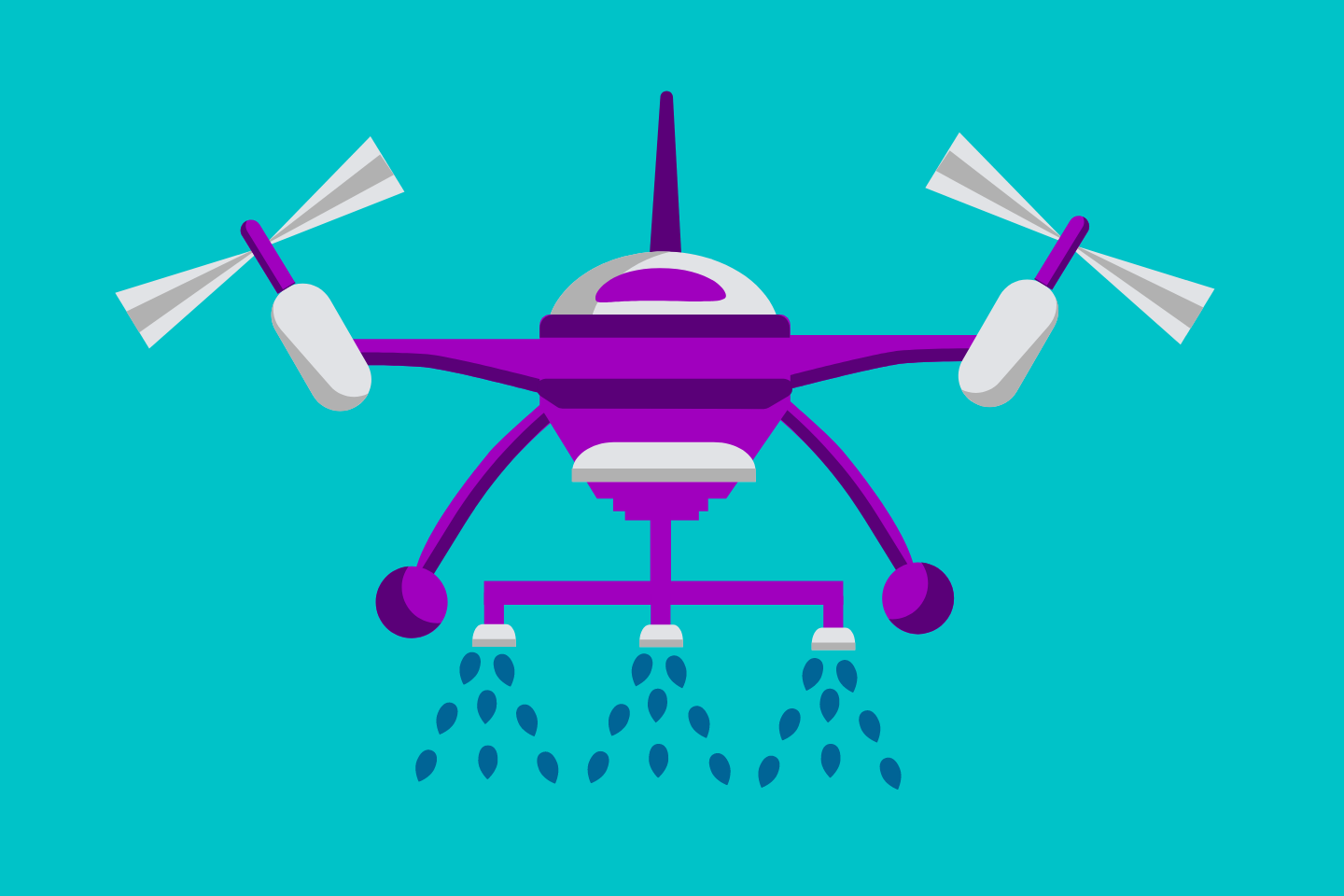 Sponsored by Locate in Kent

We are delighted for the return of our flagship breakfast event supporting the Kent County Agricultural Society at their annual Kent County Show. Tickets will also include entry to the show for the day.

The IoD has the honour of hosting the launch breakfast, as we have done for many years. This is the business day of the show.

With the announcement of Julian Barnes as new Chair of KCAS, his vision is to ensure Agriculture is at the heart of the show, with farming at the forefront, so this year  it will have a very different feel.

The topic for this year’s breakfast is the Future of Farming, we have a fantastic line up of speakers, followed by an interactive question and answer session.

A full English breakfast will be served to you within the members area, with VIP parking available. After breakfast we will have three short presentations from speakers, who then will join the panel for the Q&A Session. 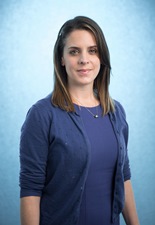 Allie Renison joined the Department for International Trade (DIT) as Head of Strategy for Trade Advocacy in June 2021, where she works on strategy and external engagement across all of DIT’s priorities – from free trade agreements to investment and export support.

She arrived in government after a number of years heading up trade policy and comms for the Institute of Directors/IoD, where she steered the Institute and its members through EU exit and authored a number of publications setting out options and priorities for the UK’s trade agenda, both before and after Brexit. Allie routinely provided advocacy for director interests across a range of areas and sectors in London, Brussels and globally, running a number of trade missions for IoD members.

Prior to the IoD, she was Research Director at Business for Britain, the campaign focused on reforming the UK’s relationship with the EU. Allie has previously advised a number of parliamentarians in both Houses on EU legislative issues, with particular focus on trade and employment policy areas. She holds a Masters Degree in the political economy of emerging economies in the post-Soviet space.

Allie was raised in Washington, D.C. to British-American parents, and spent summers in both Scotland and the south of England, where she developed a keen interest in the UK’s agricultural economy and heritage. In May 2015 I was elected to Dover District Council representing Walmer Ward.

In May 2017 I was also elected to represent Deal & Walmer at Kent County Council. I was successful again in May 2019 & May 2021 and was re elected to DDC & KCC. As well as representing Walmer & Deal. I am currently a Cabinet Member on both councils, responsible for Social Housing, Dover Port Health Authority, Skills & Education at DDC and Economic Development at KCC.

LJ Betts Ltd - The farm today is focused on the production of wholehead and babyleaf salads, whilst also growing a range of combinable crops.
Our primary production is for the catering and retail markets. The business is dedicated to continuing its success in producing high quality products for our customers.

Locate in Kent is the official inward investment agency for Kent and Medway. Providing free, confidential and impartial business support and strategic solutions to help businesses grow or move to the county. Locate in Kent has helped thousands of companies – from independent start-ups to multinationals organisations – realise their ambitions in the county, and have so far helped create and retain over 70,000 jobs county-wide.